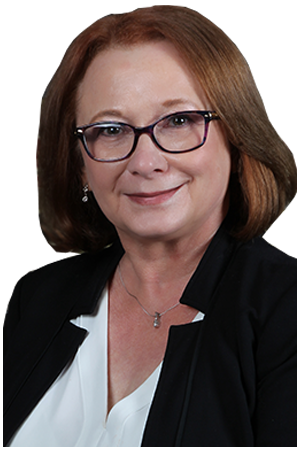 Ms. O’Hare has been representing healthcare facilities and individual providers in West Virginia and Kentucky for more than 30 years. She started her litigation career as law clerk for the Kentucky Supreme Court. From there, Ms. O'Hare pursued her passion for healthcare defense and worked to become Vice President and General Counsel for one of the tri-state's largest hospital systems. Since joining the firm, Ms. O'Hare developed a significant practice in the area of correctional healthcare and has defended one of West Virginia's contracted medical providers for its Regional Jails in more than 130 cases since 2013.